There is little doubt that war in Ukraine and sanctions for Russia will impact many UK businesses in some way. Large or small, several UK companies already hit by rising inflation and interest rates, as we emerge from two years of the Covid pandemic and the supply chain issues that followed, will now see those twin woes exacerbated by the situation in eastern Europe.

Businesses and sectors will need to review not only their direct exposure to Russia and Ukraine, but also the exposure of their suppliers.  The problem isn’t all about ‘heavy-end’ sectors. Many advisory businesses – legal, accounting, consulting and financial – have profited handsomely so far this century from working with Russian businesses and individuals. Eye-watering fees will have subsidised lower paying clients in those firms, which will now struggle to get outstanding invoices paid and may even become embroiled in official efforts to identify and freeze Russian wealth in the UK.

Others operating in the ‘old economy’ will suffer more obviously from increases in the global cost of energy, shipping and commodities. Crude oil prices are now at their highest for more than 10 years as Russian oil is shunned. The west’s release of reserves hasn’t eased pressure at all. In terms of trade, the UK imports substantial amounts of commodities, wood, chemicals, fish and fertilisers – the latter crucial for meat producers – from Russia, with cereals and both iron and steel coming from Ukraine. On the flip side, automotive, machinery and pharmaceutical exports from the UK to those two countries are significant.

For all UK businesses fearing further inflation, the unfolding impact of tighter gas supplies in the short-to-medium term is critical: Nord Stream 2 in Europe is only part of the supply problem; the UK’s direct sanctioning of Gazprom may hurt more immediately.

At a tactical level, businesses need urgently to consider pricing and what scope they have available for passing on cost increases to customers. 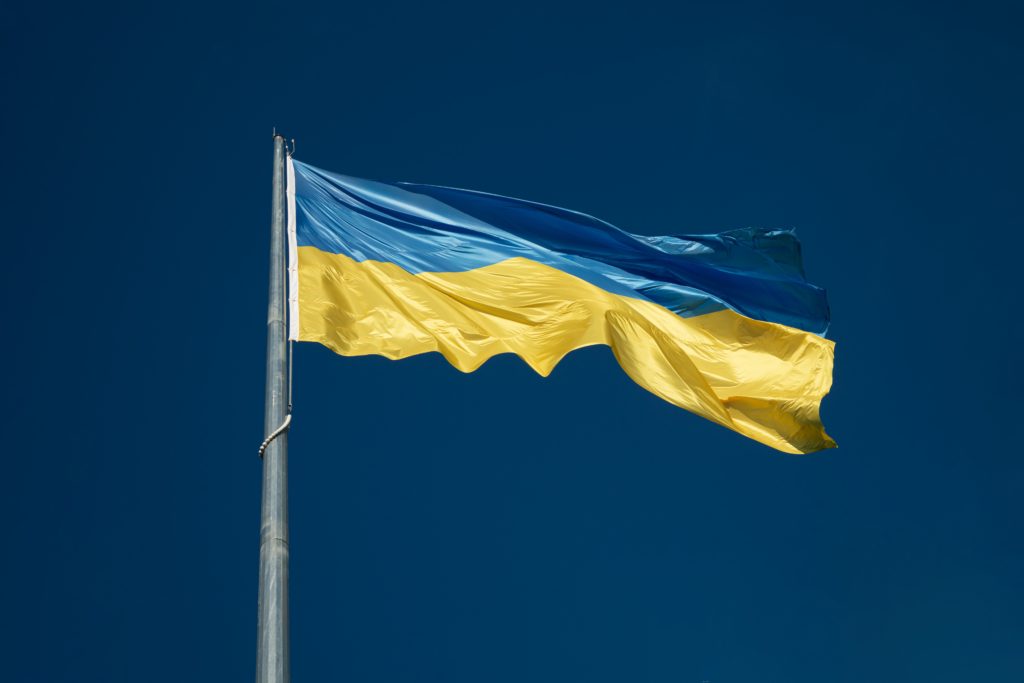 The changing face of fraud and forensics

Desperate times inevitably lead to desperate behaviours in business, not only from seasoned criminals sensing an opportunity in economic turbulence, but also from newcomers to white collar crime who have no other means of accessing large funds quickly.

The highly experienced fraud and forensics team at Buchler Phillips is not surprised to be busy on a wide range of engagements focusing on the sorts of ‘internal’ challenges that often present themselves when time get tough. These are typically the result of director  malfeasance with the aim of diverting funds: false accounting; aggressive invoicing and booking of revenue; inaccurate valuations; recovering funds from former members of a company; dereliction of duties; and reviewing business controls. However, in an increasingly digital world, the threat from external fraudsters to all sizes of businesses has never been greater – and this has been amplified by home working and disjointed office environments since the pandemic: it is increasingly common for frauds to be committed by employees with technological help from outsiders.

The growing digital-first approach of both consumers and business customers presents significant risk to companies. Fraudsters are finding new and innovative ways to commit fraud and steal individuals’ identities, personal details and, ultimately, their money. Consumers expect to be protected by the companies they transact with, while those companies in turn face unwelcome assaults from digital criminals.

Here are some areas that businesses from SMEs to larger concerns need to watch out for. They are very real and our consultants have had first-hand experience of these with business clients in recent months:

Business owners already reviewing the potential for cost-effective digitisation must consider ransomware, Know Your Customer/Client (KYC) processes and authentication systems as imperative investments. Those handling third-party data risk serious reputational damage, with customers happy to move to companies which they believe are better able to handle their information in a safe and secure way. 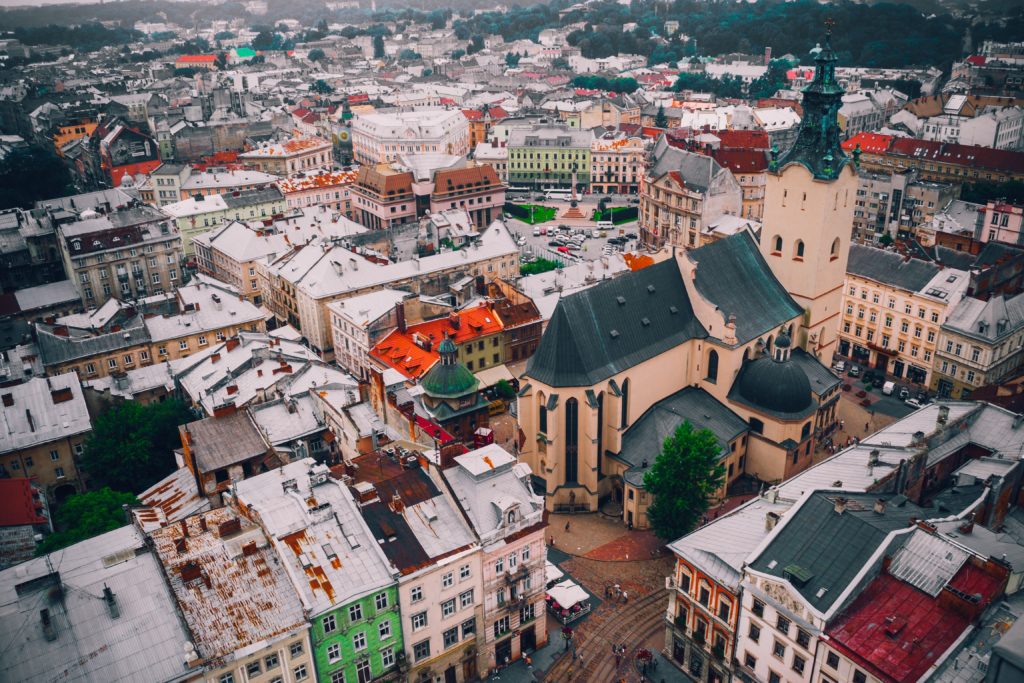 The return of Winding Up Orders, combined with HMRC’s drive to recover tax for which it remained patient during the pandemic, is driving a sharp increase in corporate insolvencies.  Compulsory liquidations were the prime reason for 1,560 such closures in January – up by 5% on the previous month and by 106% on January 2021. The figure was also 3% higher than in January 2020 before the start of the pandemic.  Non-tax creditors are also now starting to take action over unpaid debt, having been legally prevented from doing so during the pandemic.

Smaller businesses should not take a false sense of security from HMRC’s well documented focus on their investigations into large enterprises, which have generated £69 in extra tax revenue for every £1 invested. Even HMRC’s least efficient unit, which investigates small businesses and individuals, generated £11 for every £1 invested in it. The tax gap in the government’ coffers remains huge and this motivation will only be accelerated by the need for public investment during continuing economic uncertainty.

An example of HMRC’s focus on smaller and ‘early stage’ companies is its clampdown on R&D tax credits. Some £7.4bn in total support was claimed last year, up 19% from the previous year, yet HMRC calculates £303m of potential R&D error and fraud within the scheme, up from £271m in the previous year. Some companies blame rogue advisors who inflate clients’ R&D claims to generate larger fees, but the responsibility is at best a shared one.

Elsewhere among company closures ,  Creditors’ Voluntary Liquidations (CVLs) – a procedure where directors choose to shut down their company voluntarily – have remained much higher than pre-pandemic levels. It appears that many company directors are continuing to choose to close their businesses rather than attempting to carry on trading in the face of present challenges.

We have already seen enquiries from Companies affected by the conflict and expect that more will follow.  As ever, the Buchler Phillips approach to business challenges is ‘workout, not bail out’. Don’t hesitate to get in touch for an exploratory chat if your business needs help. Addressing the cracks now will, in many cases, avoid the need to start again.

Our helplines below are open for free initial consultations.

The firm is sector-agnostic, but has particularly strong credentials in property; financial services; professional services; leisure and hospitality; retail and consumer; UK sports; media and entertainment; transport and logistics; manufacturing and engineering; technology and telecoms.

This bulletin is published for the purposes of general information only and does not constitute advice. Any action taken by readers upon the information above is entirely at their own risk.