May 2022 Newsletter: A nation of shopkeepers – looking to sell

The fall into administration – and almost immediate rescue – of publicly listed convenience store chain McColl’s shows that even resilient sectors see major casualties. Many such stores have held on to a high proportion of the shoppers who turned to them in desperation at the beginning of the Covid pandemic more than two years ago, when empty shelves dominated the supermarkets. Costcutter has called it “converting lifeline shoppers into lifetime customers”. Even before Covid, the main convenience store operators recognised the need to offer more fresh and chilled food, adapting sites to expand beyond their traditional base of confectionary, tobacco and newspapers (CTN).

McColl’s had unique circumstances: a £160m debt pile and a long tail of CTNs and smaller units. Although the group was already converting a large number of sites to Morrisons Local stores, in partnership with its ultimate acquirer from administration, encouraging early returns on its new investment were slow to grow. Supply chain issues, exacerbated by the war in Ukraine and driver shortages, were an untimely brake on progress.

What about the 33,000 independent convenience stores in the UK, with no access to a large parent’s balance sheet and limited scope to raise new funds for expansion or conversion? The future of their ownership is uncertain and operating expenses are rising dramatically. Energy costs top the list of woes: solar panels, energy efficient fridges and economical lighting are all great long term investments, but can involve a hefty outlay.

Consolidation will continue to be the name of the game for C-stores, driven by large players attracted by long term changes in shopping habits, as well as owners of small chains ready to sell while the going’s good. It’s no surprise that retail property agents, awash with restaurants and pubs for sale, can’t meet the demand for shops.

Independent operators considering a disposal should act swiftly to ensure their financial information and records are fit for due diligence by a potential buyer. They should also take independent advice about valuations and negotiation.

SMEs and the cost of living crisis

The cost of living crisis is a ‘cost of doing business’ crisis for a very large number of Small and Medium Enterprises (SMEs). While the Consumer Price Index measure of inflation hit 7% in April, input price inflation reached 19%, its highest on record.  The gap between the two shows how small business owners are taking the hit directly – in a lot of cases, reducing their take home pay or scaling back investment and expansion rather than passing on higher costs to customers. The Federation of Small Businesses warns that this is unsustainable as overheads rocket, predicting a spiral that could feed into consumer prices.

It is already clear that business outgoings are becoming a drag on economic growth. Furthermore, interest rate rises to keep inflation in check are limited in their short term impact on prices, while risking ‘stagflation’ and a protracted period of low consumer confidence. The Bank of England has already signalled that it hasn’t finished hiking rates, yet the economy is hurting: it shrank by 0.1% in March and Q1 growth slowed to 0.8%. At the company level, tax increases are taking hold, emergency debt repayments are kicking in and targeted VAT relief, such as that extended to the leisure and hospitality industries, is coming to an end.

Most businesses are managed by those with little or any experience of inflation (apart from rising house prices and equity markets) if they much under 60 years old. Strictly speaking, firms are under no obligation to give automatic cost of living wage increases to their employees. Ideally – and it isn’t such a radical thought – the best way to pay people is on results, either individually or at a business level. This encourages greater productivity, which benefits everyone as it enhances profits.

Other costs may be more problematic. SMEs are often caught in the low-help ‘no man’s land’ between large corporates and households. They can’t use their size to achieve meaningful discounts on inputs, not just on energy or office space, while missing out on domestic support that might be offered by the council tax framework. National Insurance Contribution relief for the smallest businesses has been useful. However, the biggest headache, potentially existential, is revenue related: late payment. The pandemic exacerbated cash flow pressures for SMEs, despite guidance (admittedly light) from the government to pay suppliers as promptly as possible. Cash, or lack of it, is arguably the single biggest killer of businesses on the edge. If there is one thing the government could do for small enterprises that would eclipse all other ‘sticking plaster’ initiatives, it is a formal measure to ensure payment of invoices on a reasonable timescale, particularly those billed in arrears for services or goods already supplied. 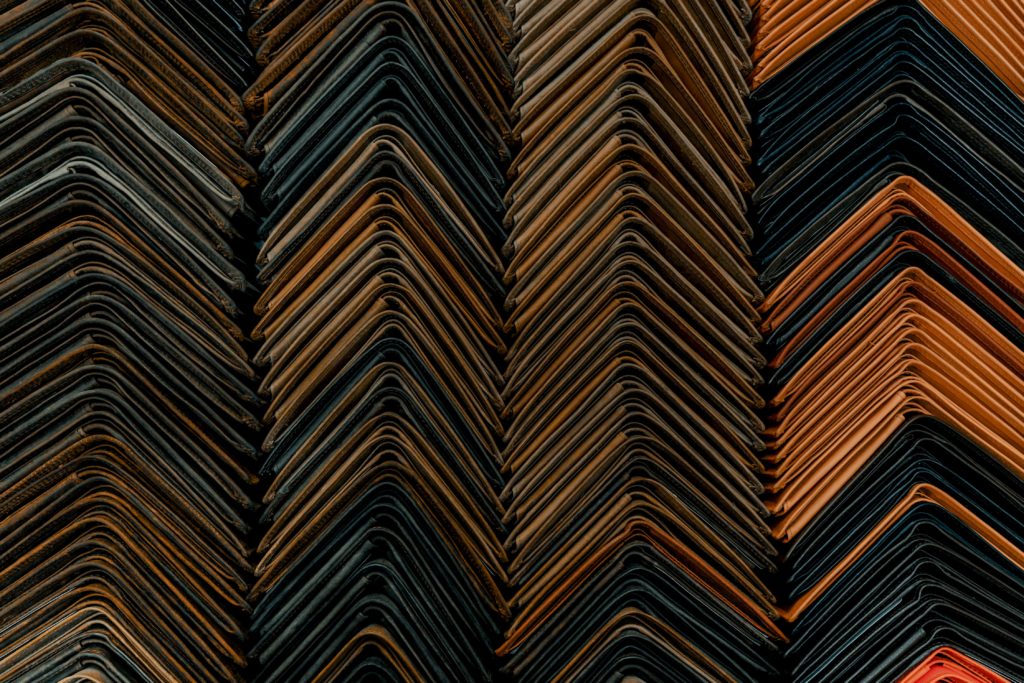 Throwing in the towel

Company insolvencies more than doubled in March, year-on-year, to 2,114. Interestingly, the overwhelming majority of these were Creditors Voluntary Liquidations (CVL). For reasons outlined above, and many more, a large number of businesses emerged from the pandemic too bloodied and battered to carry on. Directors decided to call time and, subject to a degree of cooperation from creditors, pursue a route of liquidation to pay debts. No upturn in trading would be strong enough to deliver a full recovery.

Nonetheless, it is sometimes possible for companies to gain a second wind rather than reach immediately for a CVL and it is wise to at least explore and exhaust all possible restructuring options.   For example:

Dealing with significant creditors, such as HMRC, banks and landlords, is a complex process to be navigated carefully. Businesses negotiating with these parties might consider professional advice and representation.

As ever, the Buchler Phillips approach to business challenges is ‘workout, not bail out’. Don’t hesitate to get in touch for an exploratory chat if your business needs help. Addressing the cracks now will, in many cases, avoid the need to start again.

Our helplines below are open for free initial consultations.

The firm is sector-agnostic, but has particularly strong credentials in property; financial services; professional services; leisure and hospitality; retail and consumer; UK sports; media and entertainment; transport and logistics; manufacturing and engineering; technology and telecoms

This newsletter is published for the purposes of general information only and does not constitute advice. Any action taken by readers upon the information above is entirely at their own risk.