October 2021 Newsletter: So what happens now?

A well-known City figure wrote, in autumn 2019, about his annual get-back-to-work routine. Only six months before the first lockdown, he reminisced about having always started the school year in September with a new pair of black shoes, and how he’d continued the practice throughout his business career. Whether or not he needed yet more footwear, it was his way of committing to a new start post-holidays and, literally, putting his best foot forward.

Having already skipped a year, it’s unclear if this pinstriped Imelda Marcos bothered adding to his collection in 2021. In any event, he would have returned to a different world of half-full commuter trains, hybrid working, hot-desking, smart-casual business attire – and continued economic uncertainty.

The End of Furlough – and just about all other help

September 30 marked an important, but perhaps scary point in post-Covid recovery for many businesses. The government’s furlough scheme ended, meaning that after 18 months of state contributions towards their employees’ unworked hours, employers will no longer be able to claim this assistance. They had until 14 October 2021 to claim for unworked hours in September. The window is now shut, but the scheme has effectively been wound down since July, with employers having to make greater contributions towards staff’s unworked hours. Nonetheless, at the end of July 2021, there were still almost 500,000 employers with more than 1.5 million staff on furlough. This bodes ill for businesses without alternative plans in place, with the risk of significant redundancies in the UK now that the scheme has ended.

The problem is by no means a UK phenomenon. According to credit insurer Euler Hermes, business insolvencies worldwide are expected to rise by 15% in 2022, following years of declines while firms were protected by state aid.

Back home, while recent government help might have prevented an upcoming tsunami of business collapses and personal insolvencies in the way that was seen after the 2008 financial crisis,  the window for aid is now firmly shut and there are few, if any, options for owners and directors but to resolve their difficulties as best as possible. The name of the game from here is engagement: entering a constructive dialogue with creditors to ensure the survival and longevity of a business. This has certainly been the case with the retail and hospitality sectors, which have attempted to find ways of sharing risk and reward with landlords over the short to medium term, with a view to securing mutually beneficial outcomes. The same goes for HMRC, which seems to be a creditor in most insolvencies.

The government has already said that from this point, HMRC will take a cautious approach to enforcement which will be driven by lack of engagement rather than inability to pay.

As we are fond of saying, the road to recovery is now not about ‘bail out’, but rather about ‘work out’.

As ever, our helplines below are open for free initial consultations. We’re here to help and the sooner you get in touch to discuss options for your business, small or large, the chances are the more we can do to keep it on track. 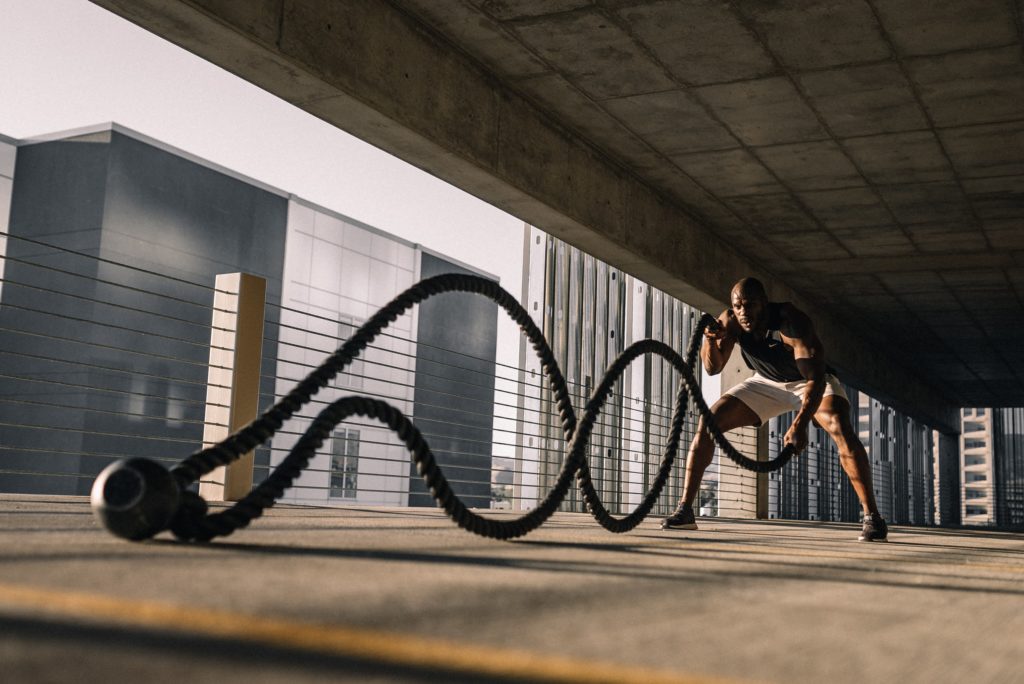 Redundancies loom – so why the labour shortage?

Businesses doing their best to knock themselves back into shape post-Covid could be forgiven for thinking the UK economy has returned to the 1970s: fuel shortages at the pumps (despite availability upstream); driver shortages; unpicked crops because of localised labour shortages. We may not necessarily be heading for a ‘winter of discontent’, but it’s unsettling for firms already on a fragile footing.

Why does this matter? Clearly some labour shortages matter more than others. Too few bar staff isn’t necessarily mission-critical for the wider economy. However shortages of workers who deliver key products or services, or cause bottlenecks that will limit economic activity in other areas – such as HGV drivers – are undoubtedly harmful, with serious implications for businesses in many sectors and at all stages of the supply chain.

The latter example cannot be explained simply blaming Brexit. It is undoubtedly the case that fewer available workers from Eastern Europe have been a factor in the driver shortage, but as all hauliers and their trade bodies will point out, the chief reason has been the retirement and non-replacement of drivers, exacerbated by the costs of training, an lack of appetite from younger, domestic job applicants and HMRC’s IR35 rule that has forced many drivers to move out of effective self-employment to employee status, meaning falls in income of up to 25%.

Other sectors, such as large Post Offices and even banks, say Brexit has deprived them of clerical and admin staff, with advertised roles remaining unfilled after three months; elsewhere, fruit growers have reportedly offered up to £30 per hour to attract pickers, previously from southern and eastern Europe, to avoid abandoning harvests.

Whichever way we look at the job market, it is hard to imagine a business scenario in the next 12 months where employers will not face higher salary costs for the staff they need. At the executive and managerial level, in September 2021 it was reported that 40% of staff, their minds possibly focused by a return to office life, at least in part, are looking to change jobs.  It has become a seller’s market, which ultimately will only be bad news for wage bills, inflation and, eventually, interest rates.

For all businesses seeking to insulate themselves from the domino effect as far as possible, a key action point will be to address fixed costs and review finance charges. The chill wind may not have arrived, but the adage ‘fail to prepare and prepare to fail’ springs to mind. Owners, managers and directors should waste no time getting their houses in order. 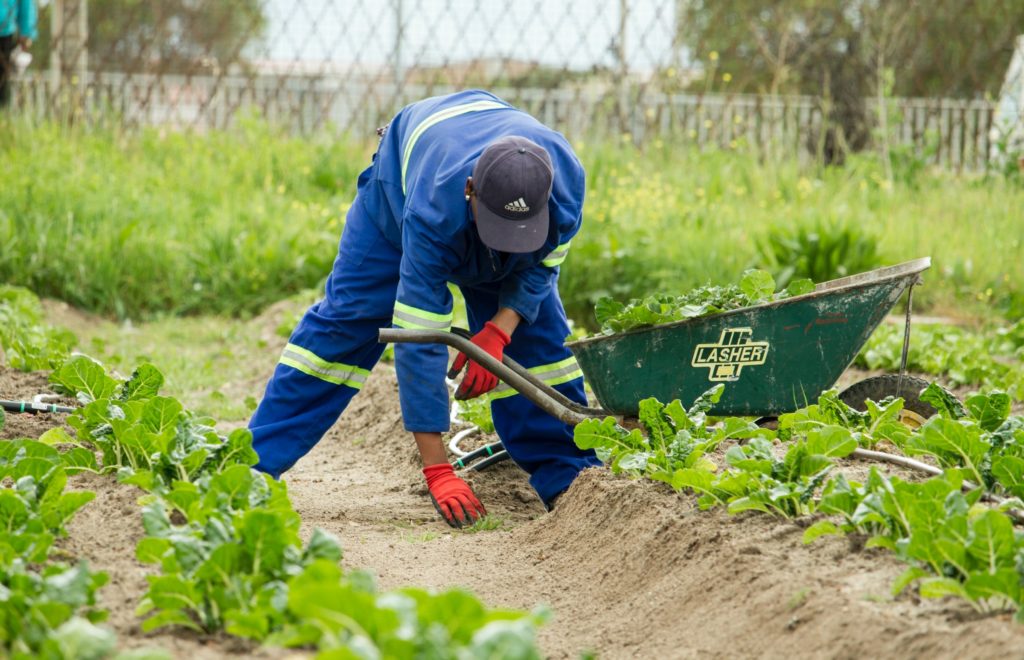 The UK Government’s temporary hold on winding up petitions, introduced in June 2020 under a new Corporate Insolvency and Governance Act, was in many ways a lifeline for businesses. The hold was lifted on October 1.

Nonetheless, to avoid mass insolvencies as creditors rush to claim pre-Covid late payments, as well as other company debts, the Government has introduced certain conditions for petitions, and these will remain in place until at least March 31, 2022.

The four conditions, under Schedule 10 of last year’s Act are, in summary:

2.  The creditor has delivered a written notice to the debtor setting out

3.  At the end of 21 days, from the date of the notice, no satisfactory proposal for payment has been made

The £10,000 threshold offers an element of continued protection for some SMEs or early stage companies. Creditors, however, must remember that a petition will be refused if even one of the four conditions is not strictly followed.

So what exactly is an “excluded debt”? The partial lifting of the restrictions will not apply to commercial rent arrears – or any other sum or payment due under a relevant business tenancy or lease – which are categorised as excluded debts under the regulations. Commercial landlords will therefore continue to be prevented from issuing winding up petitions against tenants for unpaid rent or any other payments not made by reason of a financial effect of coronavirus.

Debtors may need to look out for Notices arriving, since they need to be dealt with in the 21 days from the Notice date, rather than the arrival date or point of receipt – by which time a portion of the 21 days may well have elapsed, or the period even expired.

Conversely, businesses owed money may consider seeking advice on the best recovery mechanisms available to them, since October 1 has clearly not signalled a return to pre-Covid processes. Equally, those served with a winding up petition from this point may wish to explore the possibility of challenging it. 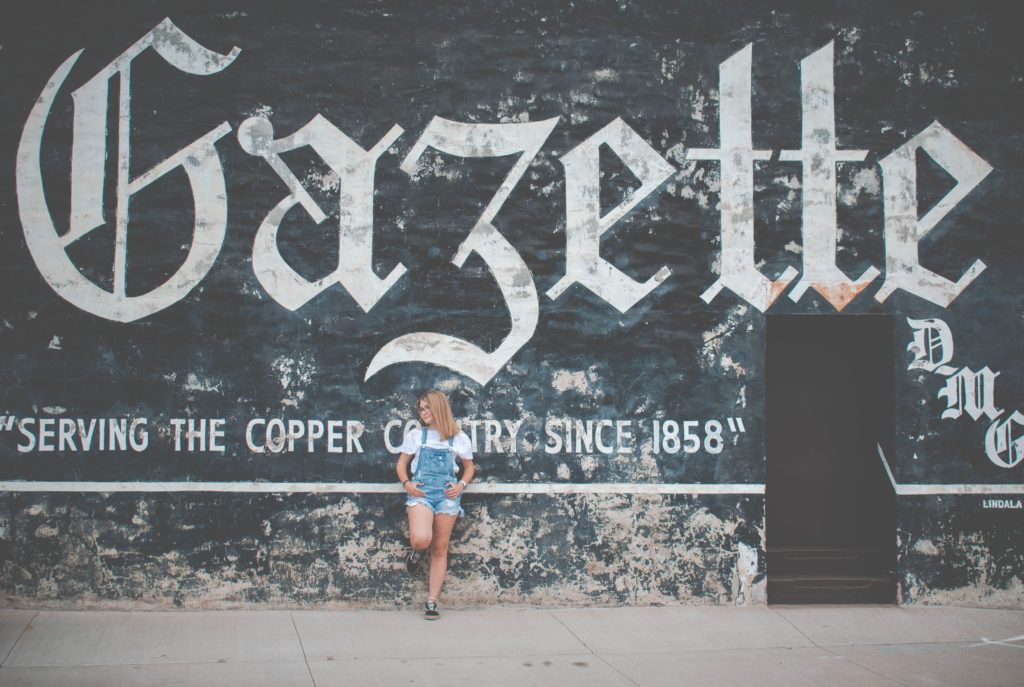 All industry sectors have their unique challenges in building back better, or even surviving in the short term. At Buchler Phillips we have deep experience of working in all sectors, with specific considerations for different areas outlined on our website. However, as we enter the final three months of 2021 without Government protection, and the race for businesses to get on a sounder footing accelerates, we urge both existing and potential clients to recognise priorities that will help costs, cashflow, business protection and workforce optimization to ensure short term success and long term growth. 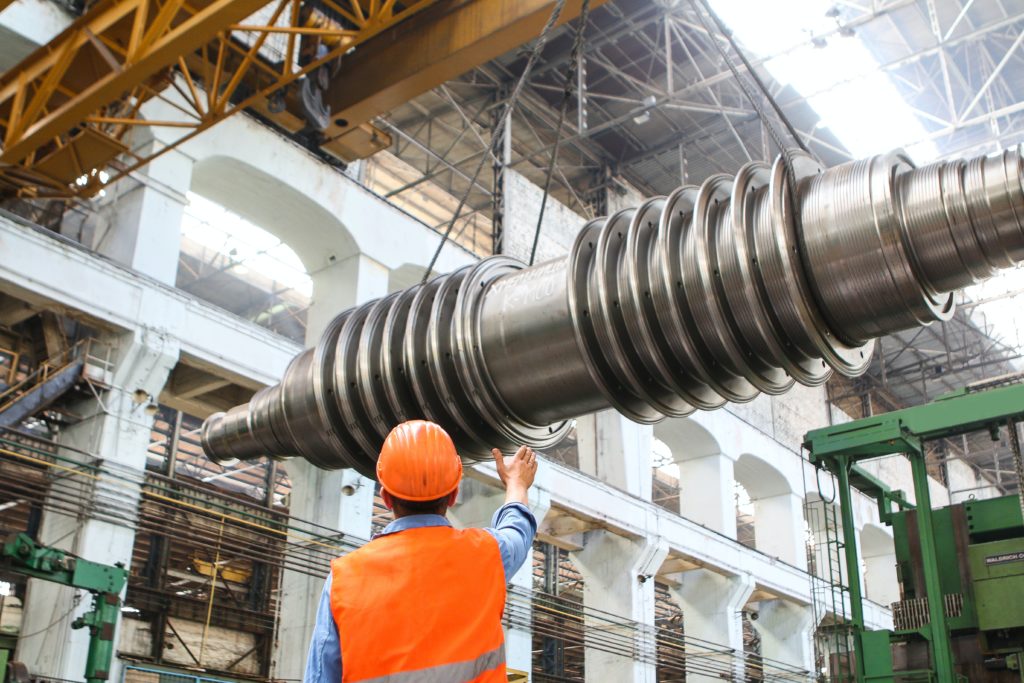 The firm is sector-agnostic, but has particularly strong credentials in property; financial services; professional services; leisure and hospitality; retail and consumer; UK sports; media and entertainment; transport and logistics; manufacturing and engineering; technology and telecoms.

This bulletin is published for the purposes of general information only and does not constitute advice. Any action taken by readers upon the information above is entirely at their own risk.